The Rhinoplasty Society is made up of leading surgeons from around the world who specialize in noses. These surgeons must go through an extensive vetting process to become part of this non-profit organization.

«TRE» stems from this strong foundation: the latest, scientifically proven technology; a successful partnership of pioneers in plastic surgery and procedural dermatology; and an aesthetic philosophy that values natural and long-lasting results 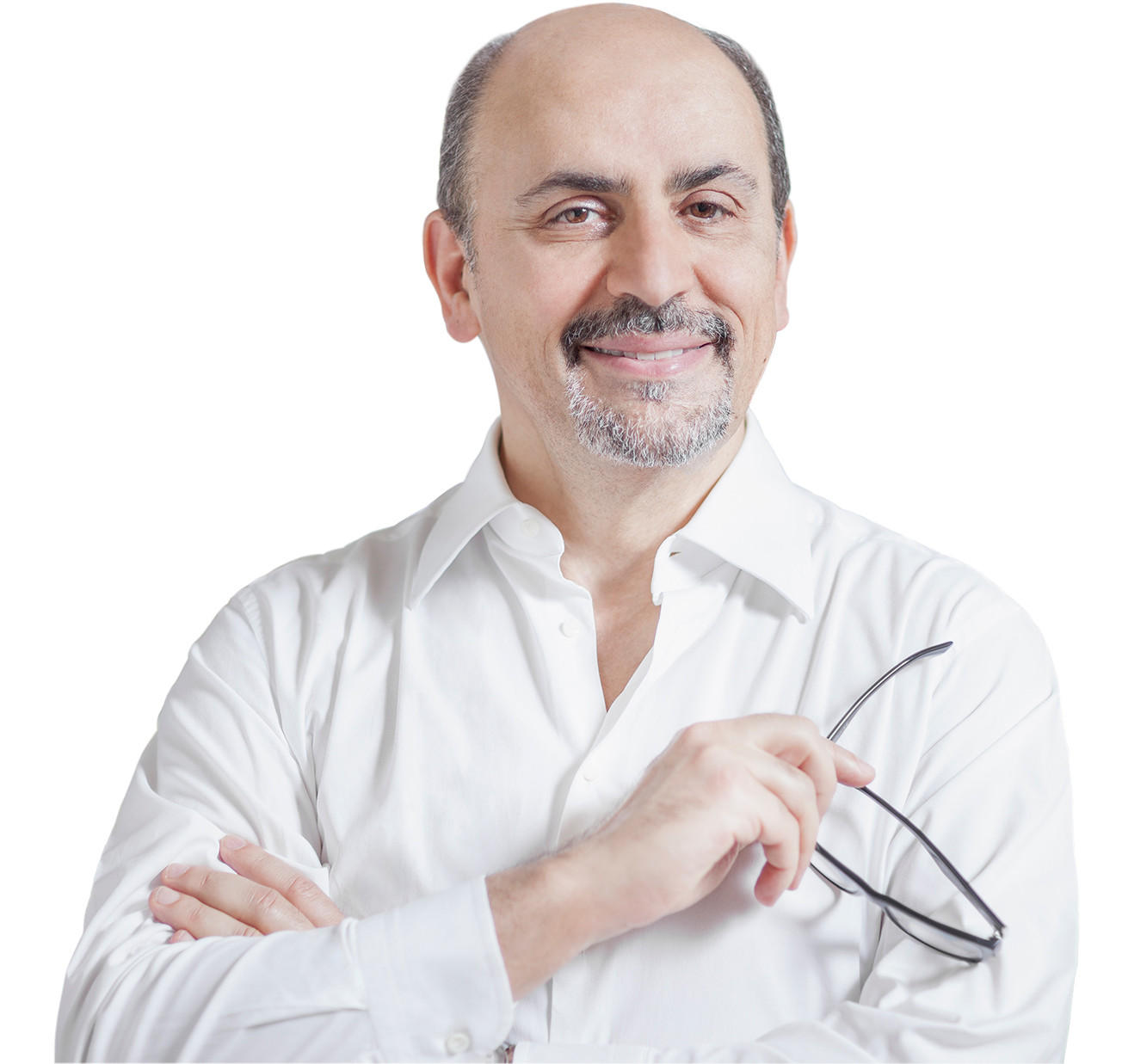 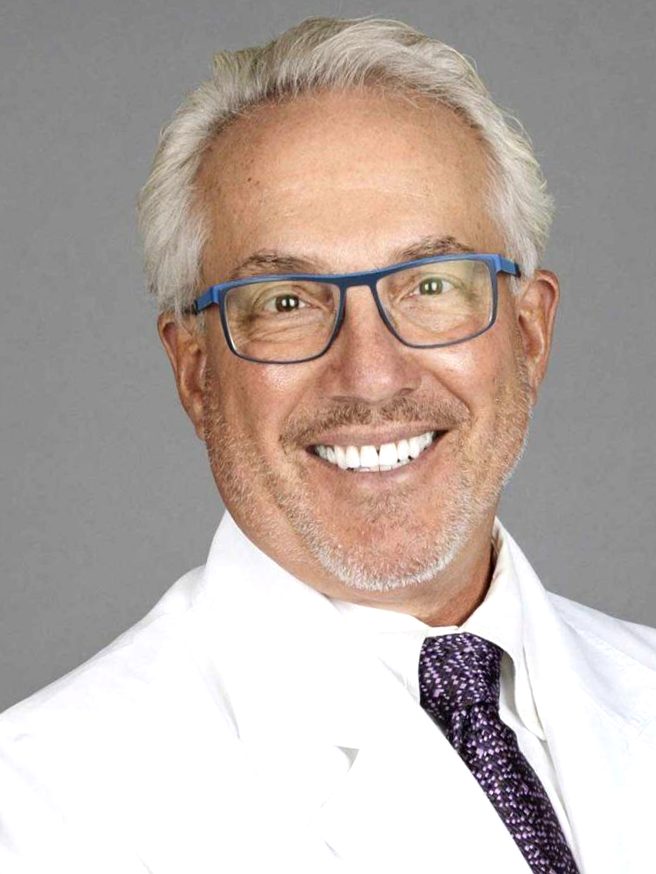 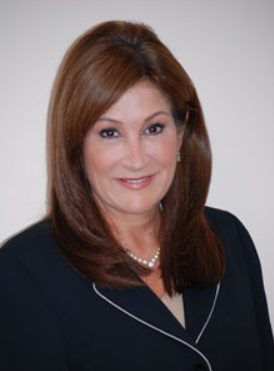 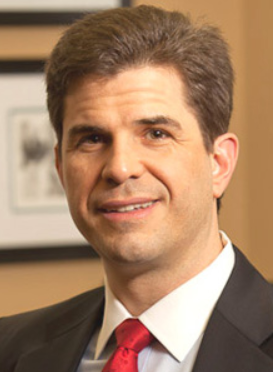 Primary rhinoplasty is aimed at aesthetic nasal pyramid remodeling. Primary means that the patient’s nose has not previously undergone any surgical operations.

The nasal pyramid is the outer part of the nose that protrudes above the surface of the central part of the face and, therefore, it is the most prominent. It consists of bone and partially cartilaginous tissue. The bony part is made up of the nasal bones, cartilaginous septum tissues, triangular and lateral cartilages.

For the purpose of proper surgical planning, it is very important to conduct an accurate preoperative examination, including:

After the preoperative evaluation is completed, a CT scan of the facial skeleton without contrast is recommended, which, together with rhinoendoscopy, will allow an accurate assessment of the structure of the nasal septum, nasal and paranasal sinuses.

After the first visit, the patient will receive a graphic picture of the potential result after rhinoplasty. The graphic project is purely virtual in nature and provides a profile image that will help the patient see reasonably expected results after surgery.

The operation is performed under general anesthesia.

There are two surgical approaches, the choice of which depends on the clinical case and the decision made by the surgeon.

The surgeon models the entire bone and cartilage nose structure, corrects the defects of the back (hump, sagging, such defects as a broad or crooked nose), the tip (the presence of a protuberance, rotations, protrusions), the root of the nose and nostrils, giving the nose a harmonious, natural and pleasant appearance.

For this purpose, an osteotomy is provided, certain absorbable suture materials are used, and, if necessary, cartilage grafts are installed extracted from the patient’s own tissues (usually from the inside of the nose).

ALL FUNCTIONAL DEFECTS OF THE NOSE CORRECTION

Rhinoplasty is an extremely complex and delicate operation that requires a lot of experience and care.

It is wrong to assume that for the correction of the nose, it is enough to simply remove the hump or slightly correct the tip to achieve a perfect aesthetic result when all the elements of the nasal septum are in harmony with each other. Correcting only one of these elements will only highlight the previously unnoticed shortcomings of the others.

The surgical operation involves the simultaneous correction of all possible functional defects of the nose, for example, deviation of the septum axis, hypertrophy of the lower nasal conchae, inflammation of the paranasal sinuses. Currently, there is no need to use nasal tampons, which, at one time, made the postoperative period an irritating and painful process. In modern surgery, thin silicon plates are used, which are inserted between the septum and the conchae, thereby preventing the formation of postoperative adhesions. The patient is discharged the next morning after surgery with a total hospital stay of 24 hours. For healing and protecting the nasal pyramid, nasal patches and a thermomechanical retainer are used.

A recovery period at home, 8-19 days in duration, is recommended. It is necessary to reduce the risk of postoperative bleeding. After the operation, outpatient visits twice per week are recommended for the purpose of bandaging, scarring control, and intranasal secretions checking.

On the tenth day after the operation, the nasal patches, the retainer, and the side plates that prevent adhesions are removed.

Repeated or secondary rhinoplasty is a surgical operation that is performed on a previously operated organ without achieving the desired aesthetic goal.

This is a very delicate surgical procedure, complicated by the presence of scars as a result of preliminary surgical interventions, which lead to an almost complete absence of anatomical landmarks.

Repeated rhinoplasty involves a thorough analysis of all the patient’s complaints and determination of the degree to which the patient’s expectations can be met, along with a thorough preoperative assessment of the aesthetic and functional characteristics of the nose. Keep in mind that in these cases, the graphic design will be less accurate due to more factors that may affect the final result.

The patient who decides to repeat rhinoplasty must agree to put the previous aesthetic result in complete doubt.

In most cases, the only reasonable approach is the open one.

One of the main tasks of secondary rhinoplasty is to restore the supporting structure of the nose to regain the volume of soft tissues lost after the previous intervention. Multiple grafts are often required to achieve this goal.

Although the surgical time is particularly complex and requires careful evaluation, the postoperative course is the same as for primary rhinoplasty.